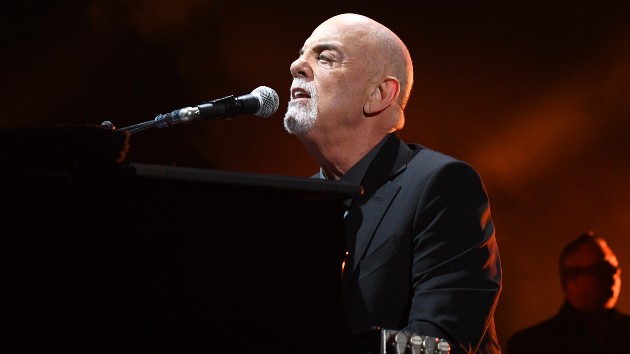 Billy Joel announced last week that tickets for his show on September 23, 2022, at Houston’s Minute Maid Park would go on sale this Friday. However, those plans have now been put on hold following the tragedy at this weekend’s Astroworld festival, which left eight people dead and hundreds more injured.

“Out of respect for the Houston community after the events at Astroworld on Friday, organizers for the upcoming Billy Joel concert scheduled for Minute Maid Park in Houston…announced they are delaying the on sale until further notice,” reads a statement on Billy’s website. “Organizers will provide an update shortly on when ticket sales will begin.”

On Friday night in Houston, the Astroworld festival, organized by and featuring rap superstar Travis Scott, ended in disaster when the crowd of 50,000 surged forward﻿; many fans were crushed or trampled and multiple people collapsed.

The concert’s promoter reportedly agreed to halt the show, but Scott continued to play. Two concertgoers have already filed lawsuits in the festival’s aftermath as of early Monday.

Scott has said he’ll pay funeral costs for the victims, and will provide refunds for anyone who bought tickets to the event.  He described himself as “absolutely devastated” by the tragedy, and said he is “working closely with everybody to get to the bottom of this.”