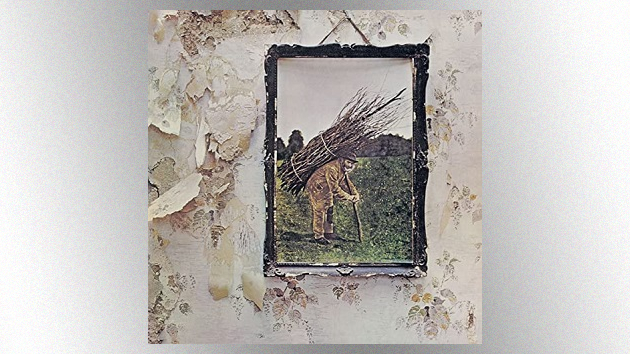 The massively successful album is packed with some of the band’s best-known songs, including one of the great all-time rock anthems, “Stairway to Heaven,” and cemented Led Zeppelin’s reputation as the world’s biggest hard rock band.

Led Zeppelin IV missed topping the Billboard 200 chart, peaking at #2, but the album has gone on to sell over 23 million copies in the U.S., making it among the five best-selling studio albums ever in the States.

Two guest artists are featured on Led Zeppelin IV. Former Fairport Convention singer Sandy Denny duets with Robert Plant on “The Battle of Evermore,” and original Rolling Stones keyboardist Ian Stewart plays piano on “Rock and Roll.” Denny was the only guest vocalist ever to appear on a Led Zeppelin song.

Ann credits the album with being “probably one of the biggest turning points of my musical life,” while Nancy says that Led Zeppelin “painted…culture-altering landscapes” on the record.

Meanwhile, a video series profiling the making of Led Zeppelin IV has been posted on the band’s YouTube channel.