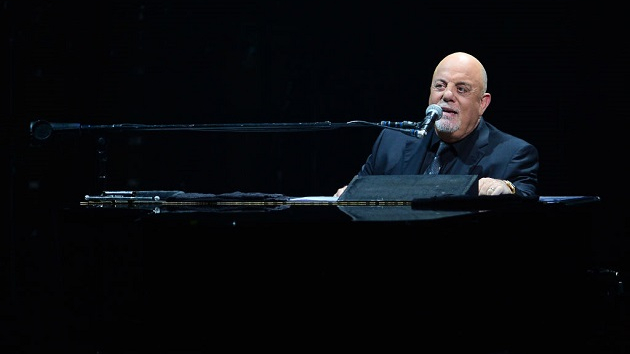 When a lot of people didn’t know where their next paycheck was coming from, Billy Joel made sure his band did.

During a recent interview, Joel revealed that he made sure the money kept flowing for his band members during the COVID-19 pandemic, even though live shows were shut down.

“I did pay them full salary for a year,” Joel told Howard Stern on Stern’s satellite radio show. “I have a great band, I’m so happy to have them on stage.”

The “Piano Man” went on to explain that he wanted to express his appreciation for the team that stuck by him through all these years, even when he had some financial issues of his own.

Joel is set to kick off an 11-stop tour on November 5, starting in New York City’s Madison Square Garden.