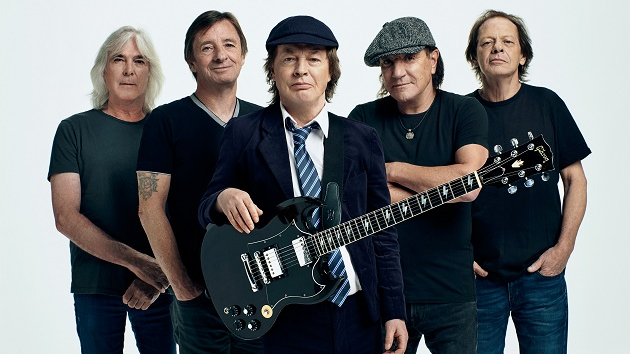 The clip is the first AC/DC video to reach the milestone. It’s also one of the few ’90s videos to hit the one billion views marks, along with Nirvana‘s “Smells Like Teen Spirit,” Metallica‘s “Nothing Else Matters,” Guns N’ Roses‘ “November Rain,” The Cranberries‘ “Zombie,” 4 Non Blondes‘ “What’s Up,” and Whitney Houston‘s “I Will Always Love You.

The “Thunderstuck” video, which was uploaded to YouTube in November 2012, captures a live performance of the song, which was the lead single from AC/DC’s 1990 album The Razors Edge. It memorably features a unique, close-up angle of Angus Young‘s guitar playing.

“Our video for Thunderstruck just passed a billion views on YouTube,” AC/DC tweeted in response to the news. “Thank you fans!”

AC/DC released their latest album, Power Up, last November. It reunites the surviving members of the band’s classic ﻿Back in Black ﻿lineup, and is dedicated to their late guitarist, Malcolm Young.