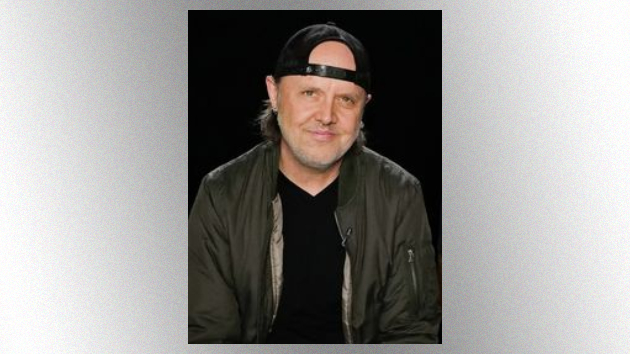 Metallica and Miley Cyrus are taking their collaboration from the studio to the page.

Drummer Lars Ulrich and the “Wrecking Ball” star have interviewed each other for a piece in Interview magazine. In the conversation, Cyrus shares what originally inspired her to cover Metallica’s “Nothing Else Matters,” which she performed at the 2019 Glastonbury Festival ahead of recording it for this year’s Metallica Blacklist tribute album.

Cyrus’ experience of recording “Nothing Else Matters” for the Blacklist album, though, felt like the “polar opposite” of playing it at Glastonbury.

“I recorded it at home, in the middle of a f***ing global pandemic, because I couldn’t leave my house,” she says of the track, which also includes contributions from Elton John, Metallica bassist Robert Trujillo, Red Hot Chili Peppers drummer Chad Smith and lauded classical cellist Yo-Yo Ma. “It was no less poignant than playing it at Glastonbury — if anything, it was more powerful. The lyrics truly f***ing resonated.”

“I love having these authentic, real rock dudes in my band,” Cyrus says.