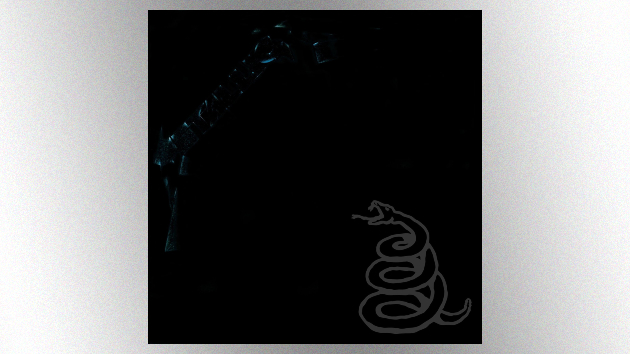 Metallica has released a trailer for The Black Album in Black & White, the new photo book chronicling the recording of and tour behind the metal band’s classic 1991 self-titled release, aka The Black Album.

The minute-long clip features a selection of the rare and previously unpublished pictures taken by acclaimed rock photographer Ross Halfin during the Black Album era, all set to the heavy riffs of “Sad but True.”

“I’d like people to view this as an art book,” Halfin says. “I’m serious, Metallica are an art.”

The Black Album in Black & White is out today.

The Black Album, of course, celebrated its 30th anniversary earlier this year. To mark the occasion, Metallica released a deluxe reissue, as well as the Metallica Blacklist tribute compilation.