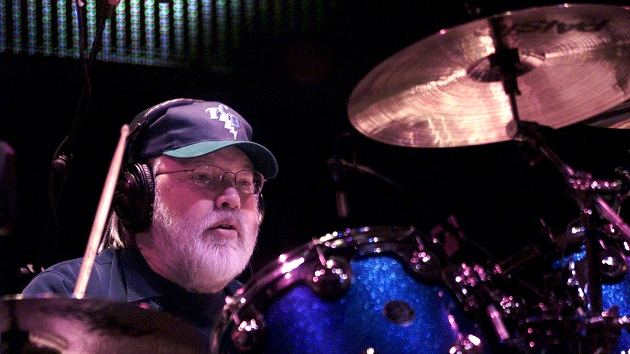 Drummer Ron Tutt, who played with Elvis Presley‘s longtime backing group the TCB Band from 1969 to Elvis’ passing in 1977 and also worked with many other famous artists, has died at age 83.

“In addition to being a legendary drummer, [Ron] was a good friend to many of us here at Graceland,” the tribute reads. “We enjoyed each time he joined us here to celebrate Elvis Week, Elvis’ Birthday and many other special occasions. Ronnie was an amazing ambassador to Elvis’ legacy — sharing his memories of working with Elvis with fans — as well as bringing Elvis’ music to arenas around the globe through later Elvis in Concert shows and performances.”

The note adds, “Our hearts go out to [his wife] Donna, his family, his fellow TCB Band members — and to his fans around the world. He will be deeply missed by all of us.”

During his time playing with the TCB Band, Tutt also established himself as an in-demand session drummer. He played on two Billy Joel albums, 1973’s Piano Man and Streetlife Serenade, and recorded and toured for several years with the Jerry Garcia Band.

He also recorded with Neil Diamond from the 1980s till the early 2000s, and was a member of Diamond’s touring band until Neil’s retirement.