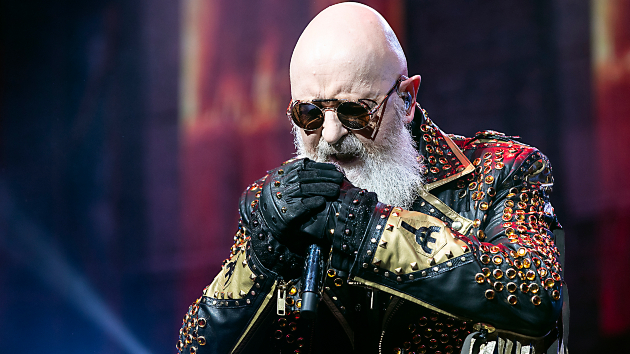 Judas Priest frontman Rob Halford has revealed that he was diagnosed with cancer last year amid the COVID-19 pandemic.

“I had my little cancer battle a year ago, which I got through and that’s in remission now, thank God,” Halford tells Consequence.

“That happened while we were all locked down, so things happen for a reason as far as time sequence of events,” he adds. “I have nothing but gratitude to be at this point in my life, still doing what I love the most.”

As Consequence reports, Halford goes into more detail about his private fight with cancer in the newly released paperback edition of his 2020 book, Confess.

In an added chapter to the book, Halford writes that he underwent surgery to treat prostate cancer in July 2020. When the cancer returned earlier this year, Halford started radiation therapy, and was cleared by doctors in June. His appendix was also removed after it grew a tumor.

“It’s been a draining year, I can’t deny it, but I’m delighted to have come through it,” the book reads.

Meanwhile, Halford’s Priest band mate Richie Faulkner just went through his own scary health ordeal when his aorta ruptured during a performance at September’s Louder than Life festival. He’s currently recovering after undergoing over 10 hours of emergency heart surgery.