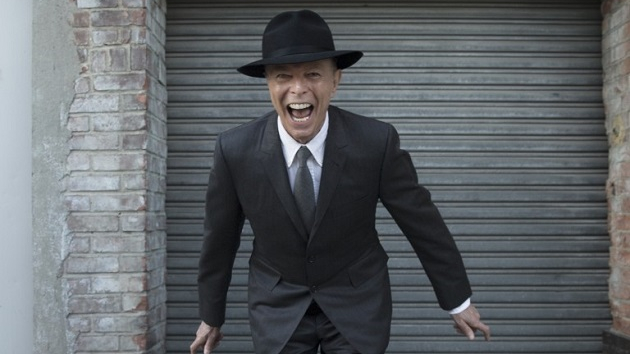 The estate of the late David Bowie is launching a year-long celebration dubbed Bowie 75, commemorating what would have been the influential rock legend’s 75th birthday.

The campaign will begin with the opening of two themed pop-up stores at significant locations in two cities that David called home during his life — London and New York.

The shops will open on October 25, 75 days before the 75th anniversary of Bowie’s January 8 birthday. One will be located in New York at 150 Wooster Street, near the downtown Manhattan neighborhood where David lived for many years, while the other will open in London at 14 Heddon Street, where the cover of Bowie’s classic album The Rise and Fall of Ziggy Stardust and the Spiders from Mars was shot.

Both stores, which will remain open until late January 2022, will offer immersive experiences treating fans to a career-spanning look at Bowie’s music, art, fashion and more.

In addition, fans will be able try on versions of some of Bowie’s iconic outfits and take photos of themselves wearing them in front of specially designed sets.

For more details about the stores, visit Bowie75.com.