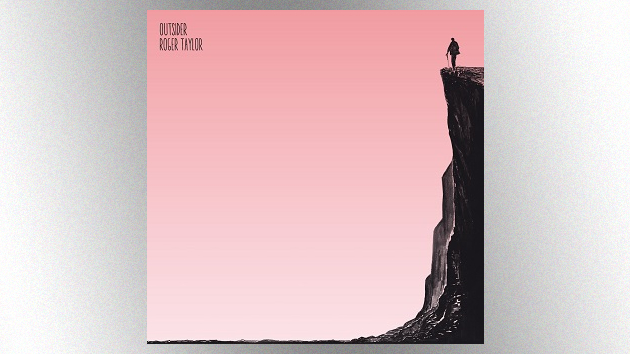 The 12-collection features an eclectic variety of reflective songs, most of which Taylor recorded during the COVID-19 pandemic at his home studio in southwestern England.

“I think it’s a little bit more adult than my albums before,” Taylor tells ABC Audio. “It was a happy project born out of the boredom of lockdown…I’m very happy with it, and I just hope it imparts a little joy to some other people.”

Taylor says Outsider was almost a literal solo project, noting that he played “about 96 percent” of the music on the album. He did get some vocal help on the record’s lead single, “We’re All Just Trying to Get By,” a duet with Scottish singer/songwriter KT Tunstall.

“[S]he’s a real, real talent, I think,” Roger notes. “It was nice to have her singing along with me.”

He notes that he wrote the song during the lockdown while reflecting on what all living things have in common.

An interesting aspect of Outsider is it features two very different versions of the same song, “Gangsters Are Running This World,” which is about how corrupt people are in control in many countries.

“I couldn’t make up my mind whether to do it as a hard rocker or to do it as a slightly more serious and more melodic piece,” he notes. “So I did both.”