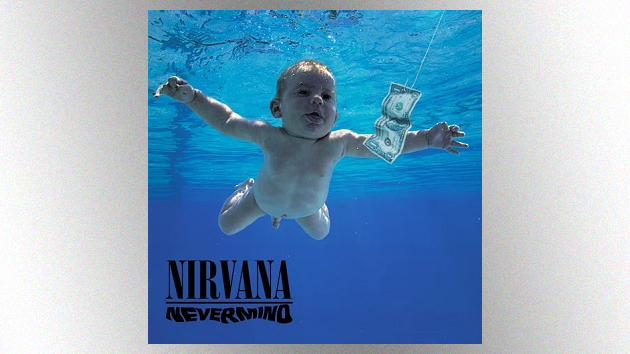 Released on September 24, 1991, Nevermind brought the grunge and alternative scene to the masses as it became perhaps the definitive rock album of the ’90s.

Coming off the excess and bombast of ’80s hair-metal culture, Nevermind spoke to a generation of disaffected youth with songs of self-hatred and rebellion, set to Kurt Cobain‘s yelping vocals and distorted guitar over Dave Grohl and Krist Novoselic thundering drums and bass.

Even after building an underground following with their 1989 debut, Bleach, no one could’ve predicted Nirvana’s meteoric rise with Nevermind. Things began to change with the premiere of lead single “Smells Like Teen Spirit” and its high school pep rally-meets-anarchist punk mosh pit video.

As Nirvana’s popularity grew, they ushered in the grunge frenzy as bands including Pearl Jam, Soundgarden and Alice in Chains earned mainstream attention. The scene also inspired its own fashion, signified by flannel shirts, ripped jeans and Cobain’s thick-framed sunglasses.

Cobain himself was deemed an icon and a voice of his generation, a label with which he felt increasingly uncomfortable. His reaction to his sudden superstar status can be heard in the lyrics of Nirvana’s 1993 Nevermind follow-up, In Utero.

Sadly, that would be the last studio album Nirvana would record. Cobain, who struggled with mental-health and substance-abuse issues throughout his life, died by suicide in April 1994.

The legacy of Nirvana and Nevermind, though, has endured — the album is now certified Diamond by the RIAA.