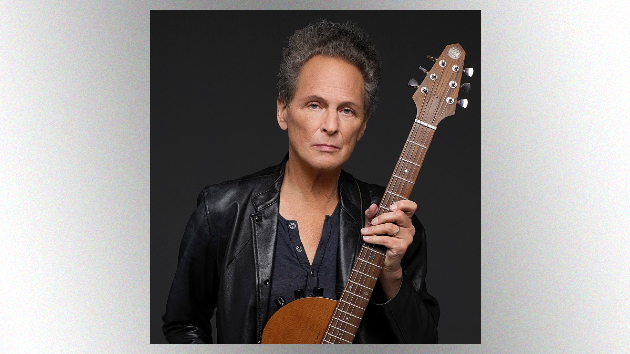 Lindsey Buckingham is continuing to snipe at Stevie Nicks via the media, even after Nicks issued a rare rebuttal of his version of the events that led to him being fired from Fleetwood Mac.

In a recent interview with The Los Angeles Times, Buckingham claimed that Nicks demanded he be fired, and that Mick Fleetwood and Christine McVie went along with it for financial reasons. Nicks in turn told the newspaper that Buckingham’s comments were “factually inaccurate.” But in a new interview with the Times of London, Buckingham is still blaming Nicks for his exit from the band.

“There were a number of years where I wasn’t over her,” says the guitarist. “It is possible that she has never been completely over me either.”

He explains that he and Nicks have never “had time to heal or move on” from their breakup, adding, “We both had to compartmentalize our feelings. That is not a healthy thing to do because those little compartments can remain sealed up for years, until things start seeping out when you don’t realize.”

Buckingham also suggests that the fact that he’s a married dad and Stevie is single has something to do with it.

“It’s hard for me to know what her mentality is towards me, but I know what mine is to her because I’ve been married for 21 years and I have three children and it’s the best thing that ever happened to me,” he muses.

Buckingham further suggests that Stevie has “lost touch” with the creative part of herself.  And while Buckingham has been in touch with Fleetwood and McVie recently, his rejoining the band “would be down to Stevie having that epiphany herself,” he says.

“And hey, stranger things have happened,” he adds. “This is Fleetwood Mac. Anything is possible.”