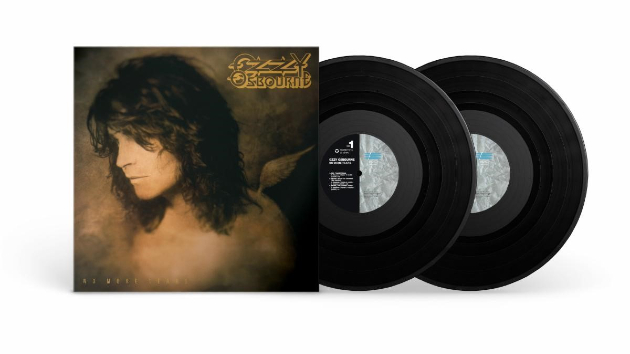 There may have been No More Tears on Ozzy Osbourne‘s 1991 solo album of the same name, but, according to Zakk Wylde, there were plenty of “shenanigans.”

Speaking with ABC Audio, Wylde recalls having a “blast” recording the quadruple-platinum record, which turns 30 today.

“The whole thing, recording it and drinking and the whole shenanigans that went on making that record were just hilarious, man,” Wylde shares.

“The first album was, like, [a] ‘let’s see what you got’ kinda thing,” Wylde explains.

Wylde also felt more comfortable to explore some of his own personal influences on No More Tears, bringing in some of the Southern-rock twang from artists like The Allman Brothers Band and Lynyrd Skynyrd. You can definitely hear that in the intro for the single “Mama, I’m Coming Home,” which would become Ozzy’s biggest solo hit.

“Originally, me and Ozz had did it on a piano at my apartment at the time in North Hollywood,” Wylde says of “Mama.” “Ozz was over there, and then he had that melody…and he was singing that, and we ended up doing it on the piano. Then when we got in the studio is when I transposed it to guitar and put it on a 12-string.”

He adds, “When the album was done, when we listened to ‘Mama, I’m Coming Home,’ I was, like, ‘Man, this came out really good.'”

A 30th anniversary reissue of No More Tears is out today.